Explore like Captain John Smith. Wade in the waves like a waterman. Paddle the bays, creeks and rivers of the Middle Peninsula.

The interactive maps provided on the Virginia Water Trails website are to highlight the trail routes. They are not intended for navigational use. Please obtain NOAA navigational maps when planning your trip.

*Please know that paddling along rural coastal Virginia’s water trails is done at your own risk. Never paddle alone and when paddling in a new place, be sure to use a personal locating beacon.

*Each paddler must have a whistle, USCG approved PFD (life jacket), 360-degree white light at night and orange flag on a mast (particularly in marsh areas with low visibility and/or motor boat traffic, especially during hunting season), and basic safety, rescue, and first aid items.

The Middle Peninsula of Virginia is the second of three large peninsulas on the western shore of Chesapeake Bay. Nestled between the Northern Neck and the Virginia Peninsula, it’s bounded by the Rappahannock River on the north and the York River on the south, with the Chesapeake Bay to the east. It encompasses six Virginia counties: Essex, Gloucester, King and Queen, King William, Mathews, and Middlesex.

Perhaps what the Middle Peninsula is best known for, though, is its pristine blue-green infrastructure from which nature lovers can launch their kayaks, see wildlife up close and experience the best this rural coastal Virginia region has to offer.

Gloucester County and its 506 miles of shoreline is home to the Gloucester Blueways, a system of water trails spanning five tidal rivers, dozens of navigable creeks and a lake formed by a man-made impoundment. The trails are particularly suited for small hand-powered craft such as canoes and kayaks. Used by the area’s native inhabitants for generations, Gloucester’s waterways were explored extensively by Captain John Smith’s shallop in the early 1600s.

Thanks to the Middle Peninsula Chesapeake Bay Public Access Authority, locals and visitors can access hundreds of acres of waterfront land for recreation, hunting or wildlife watching.

Mathews County is home to more than 100 miles of water trails. The Mathews Blueways Water Trail Guide includes launch sites and detailed area maps for each launch site. Of particular interest for many paddlers is the third oldest lighthouse on the Chesapeake Bay, New Point Comfort Lighthouse, commissioned in 1804 by Thomas Jefferson. The 55-foot octagonal sandstone lighthouse sits on an island, separated from the mainland by the Hurricane of 1933. View and exploration perfect by boat or kayak.

Interested in seeing for yourself a top ranking and unique ecosystem on the water? Visit Dragon Run, which was ranked second in ecological significance among 232 areas investigated in a Smithsonian Institution study covering 12,600 square miles of the Chesapeake Bay region. The Dragon Run is a brackish water, tidal/nontidal stream which flows 40 miles through the Middle Peninsula counties of Essex, King and Queen, Middlesex and Gloucester. 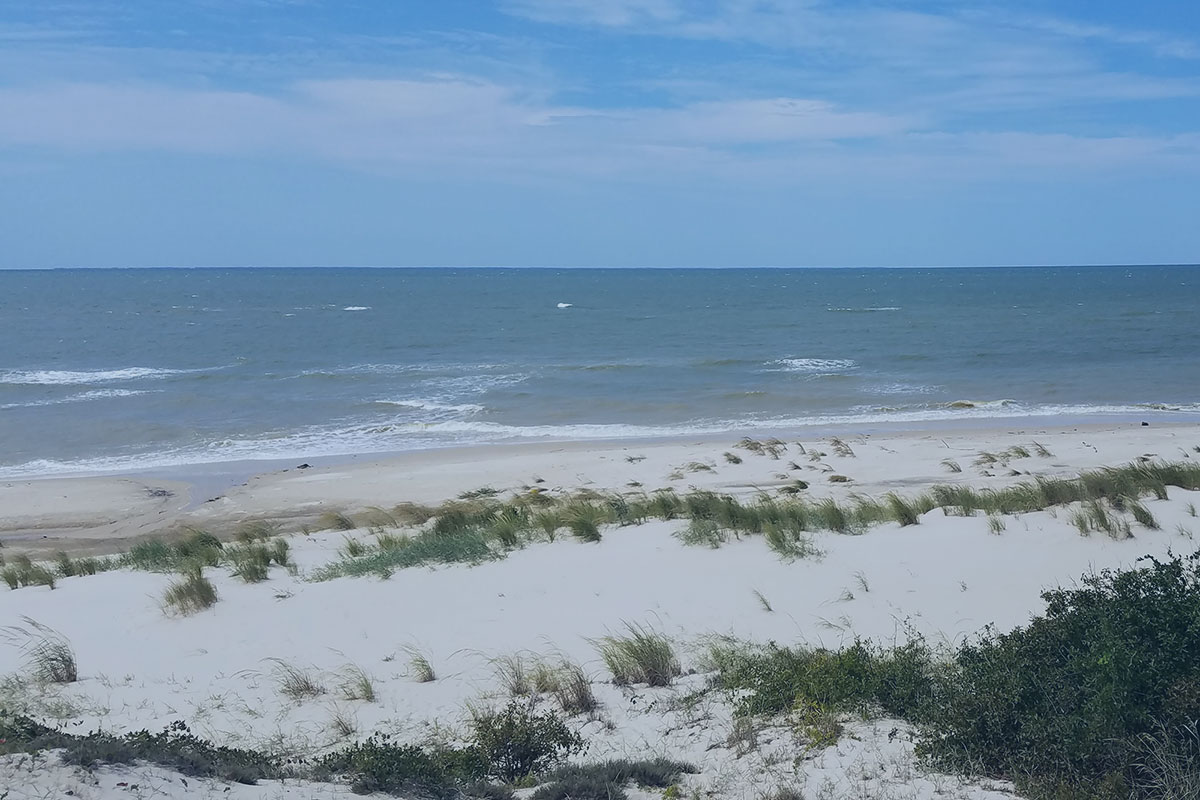 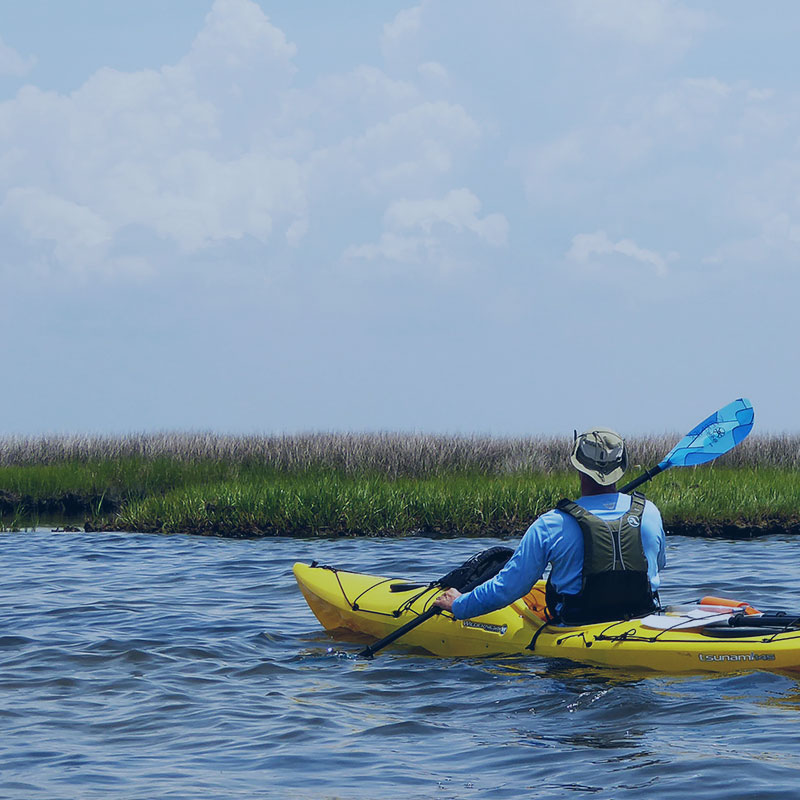 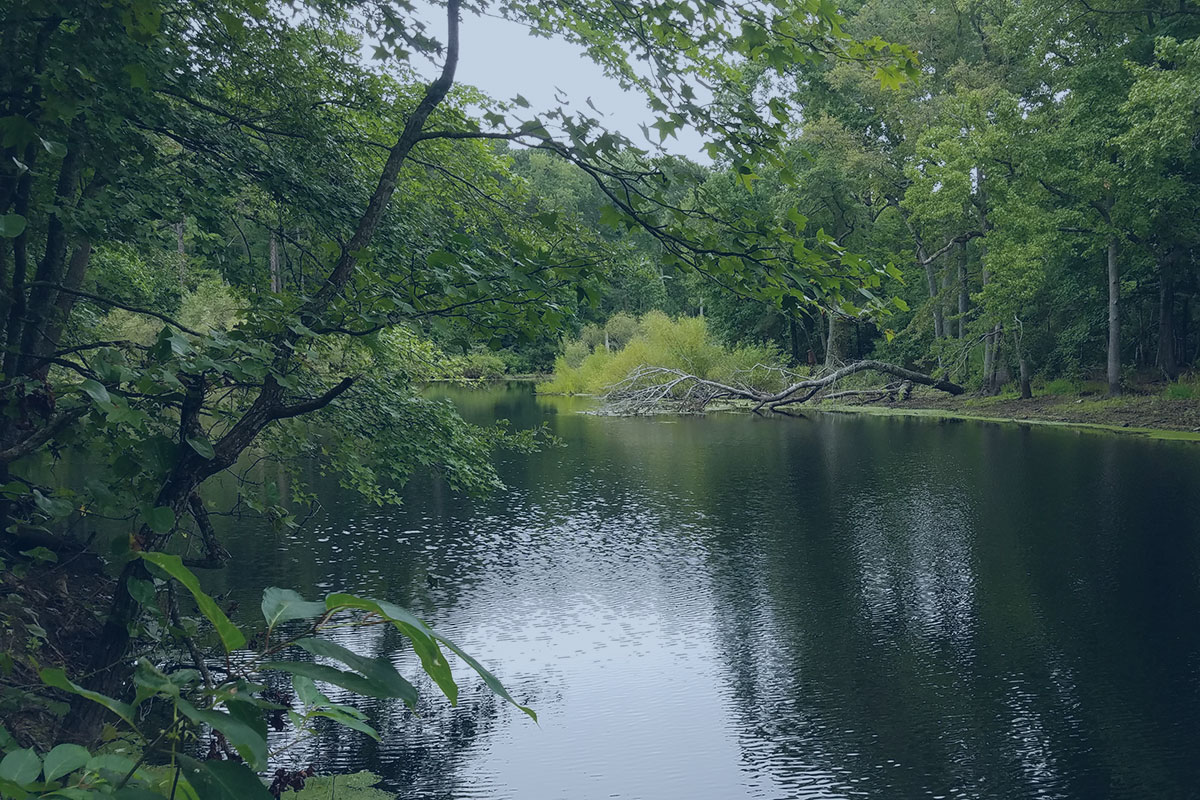 Middle Peninsula
News from the Trails Lorem Ipsum is simply dummy text of the printing and typesetting industry. Lorem Ipsum has been the industry’s standard dummy text ever since the 1500s, when an unknown printer took …